Screw it, Lets do it

The story of the dyslexic teenager who built a billion-dollar empire is familiar to most. Richard Branson is a pioneer of the modern age, having forged an exceptional success story, despite the odds. While he is an outlier in the world of entrepreneurs, perhaps his most significant legacy is how he revolutionised the concept of customer service and experience. Central to almost every business he has launched throughout his career is a dogged pursuit of customer experience above all, following on his deeply held belief that customers will reward you for the way you make them feel.

In a 2013 interview with Forbes magazine, the Virgin founder shared his secrets to customer service. While there are many lessons in this fascinating clip, the driving force behind the brand’s success is their innate thirst for feedback and the voice of the customer. This listening, combined with a conscious “placing themselves in their customers’ shoes” have led to numerous service anecdotes, innovations and triumphs over the years.

BUILDING A BRAND ON CX 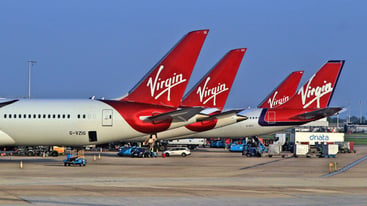 On the 22 June 1984, Virgin Atlantic’s took off from Gatwick airport in the UK on its inaugural flight to Newark in a leased Boeing. The airline was launching into a fairly competitive market and going head-to-head with market leaders British Airways. Richard Branson adopted a rather financial risky outlook, stating that if the airline was not successful in its first year, it would be canned. Now, nearly 35 years later, the airline is an international player, renowned for its service and brand. Its winning formula has a lot to do with its innovative take on air travel, borne from an understanding of what travellers wanted.

From introducing Upper Class with fully flat beds to being the first airline to offer personal entertainment in all classes, Virgin Atlantic showed itself to be an airline that listened to its customers. It was the first airline to reimagine check-in procedures making it easier for customers in the airports, it transformed the concept of airplane food, with the introduction of tastier and more nutritious meals in all classes. The change in menu was a result of a simple idea for in-flight meals – the airline offered an ordering system whereby travellers could select the meals they wanted before take-off. After the data was gathered, the airline had not only delighted clients by serving them the menu they requested but had enough data to be able to make sweeping changes to all-inflight menus. The new menu offered fresh fruit on smaller plates and included Pringles for longer flights (a surprisingly specific insight gained from research).

In 2018, it once again listened to its client’s voices who spoke of unrealistic expectations being placed on woman, the me-to movement and the rising social consciousness that beauty standards should not dictate success. They became the first airline to allow air hostesses to go make-up free should they wish.

THE POWER OF MAKING ONE EXPERIENCE BETTER

Across the Virgin family of companies, there are also numerous anecdotes from specific customers, showing that the organisation not only reacts to an aggregated voice of the customer but understands the value in responding to a lone voice – sometimes hilariously.

In December 2014, a rail passenger named Adam Green boarded a train for a trip to Glasglow, and soon after leaving the station, he found himself in rather a compromising situation. Like any good millennial, once Adam found himself in a toilet cubicle without toilet paper, he took to Twitter to describe his unfortunate situation, tagging the Virgin Train social team. Within minutes the team had responded –

Adam was somewhat taken aback (since he had zero expectation of receiving a response or help). The Virgin Trains social account replied that assistance was on its way, and soon a discreet knock on the cubicle door heralded the personal delivery of the missing toilet roll by a friendly (if not a bit amused) conductor. The incident gathered immense popularity online and in a very literal way, showcased how Virgin truly listens to what their customers are saying. While it is mostly impractical to respond to each question or comment individually, being able to hear your customers voice, whether singularly or en-mass, offers many opportunities to delight and learn.

Throughout the Virgin empire, the ethos of customer experience is so tightly interwoven into every strategy that the organisation can almost not help but delight customers. To this day, Sir Branson takes great joy and learnings from interacting directly with clients, whether from taking a seat in one of his planes or working a shift in one of the many contact centres. He keeps a notebook of the ideas and feedback that he has received from customers and employees alike.  When asked what business Virgin is in, the pioneering entrepreneur replied “The experience business. Anybody can sell a cup of coffee. Anyone can buy an airplane, and we all buy planes from the same manufacturers, but there the difference stops. If you fly on a Virgin plane…you know you’re going to have a completely different experience.”

We are not all Richard Branson, but if we replicate his ethos within our own organisations, we will build businesses that focus on listening, paying attention and acting innovatively in ways that create unparalleled customer experience. We will have the power to pioneer. 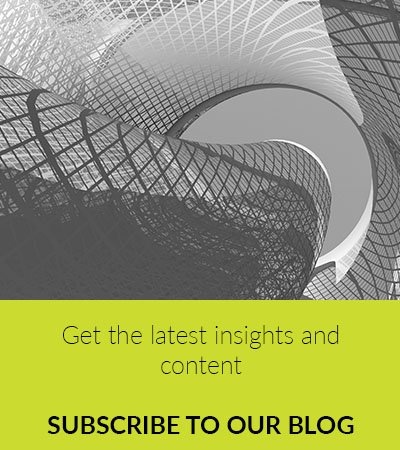